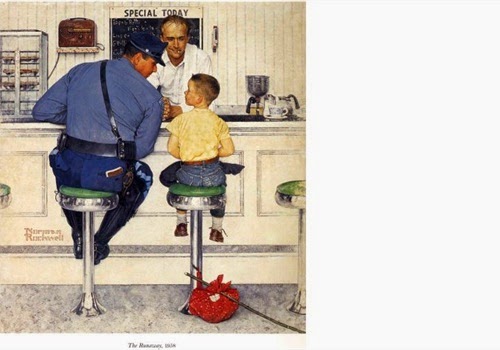 When I was little, somewhere around 4, because I barely remember it, I followed a neighbor girl as her mother walked with her to the grocery store. They were way ahead and didn’t notice me. I stopped when they crossed a busy street. I don’t know how long I wandered around, but a policeman came by and picked me up and drove until I recognized my house.

It all seemed perfectly natural to me. Including that my mother was not happy I’d walked off but at the same time happy I was home. At the time I lived in the bubble where all policemen are good. They are selected by a magical process that sees the goodness in their heart and knows they will do the right thing with a little boy wandering around aimlessly. 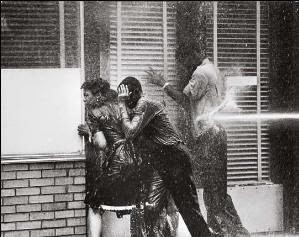 Later, I was taught that authorities sanctioned, directed, or sometimes looked the other way as people who were acting peacefully and exercising their right to free speech were beaten, gassed, bloodied and even killed. The magic bubble shrank a bit, but those were just the “bad police”, the ones from the south, from decades ago.

No one tells you when the bubble is gone. You look in the rear view mirror one day and you wonder which kind of officer that is. You realize the badge tells you nothing about the person. Where you are and what you are doing there have much more to do with how things will go than any uniform. 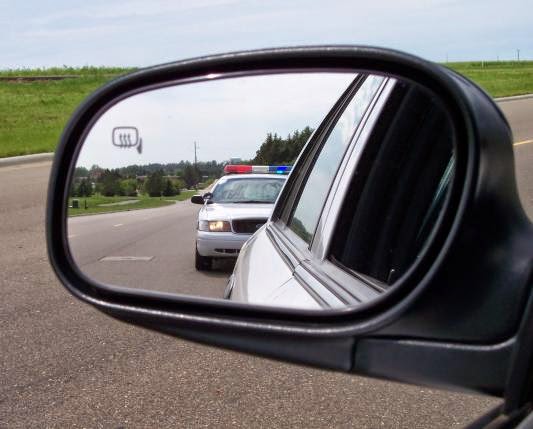 “Good” and “bad” are completely independent of “police officer”, “American” , “clean”, “White”, “Christian”, “educated”. Statistically, you can say a lot about a group of people and be accurate. Most cops are good. Education leads to a healthier society. Americans are leaders in many fields. Christians have contributed to a better world. But individually, that means nothing. There are more than a few clean, white, educated, Christian American police officers in jail.

You can replace any one of those words with anything you like and it changes nothing about this post. Substitute “police officer” with “protestor”, “Christian” with “Muslim”, “white” with “yellow”. None of that tells you anything about good and bad. Comments from Rudy Giuliani, George Pataki and Bill Bratton show an intense misunderstanding of this.
Posted by LaustenN at 1:23 PM No comments: